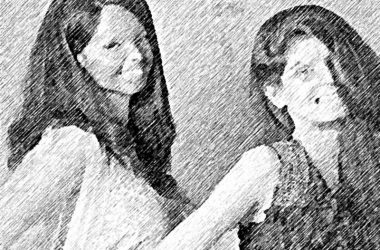 Acid throwing, also called an acid attack,a vitriol attack or vitriolage, is a form of violent assault, defined as the act of throwing acid or a similarly corrosive substance onto the body of another “with the intention to disfigure, maim, torture, or kill”. Perpetrators of these attacks throw corrosive liquids at their victims, usually at their faces, burning them, and damaging skin tissue, often exposing and sometimes dissolving the bones.

The most common types of acid used in these attacks are sulfuric and nitric acid. Hydrochloric acid is sometimes used, but is much less damaging. Aqueous solutions of strongly alkaline materials, such as caustic soda (sodium hydroxide), are used as well, particularly in areas where strong acids are controlled substances.